Our monthly blog aims provide a greater insight into topics from the world of maternal health, as well as personal reflections from our very own team members. Feel free to leave your own comments in the comment sections underneath! 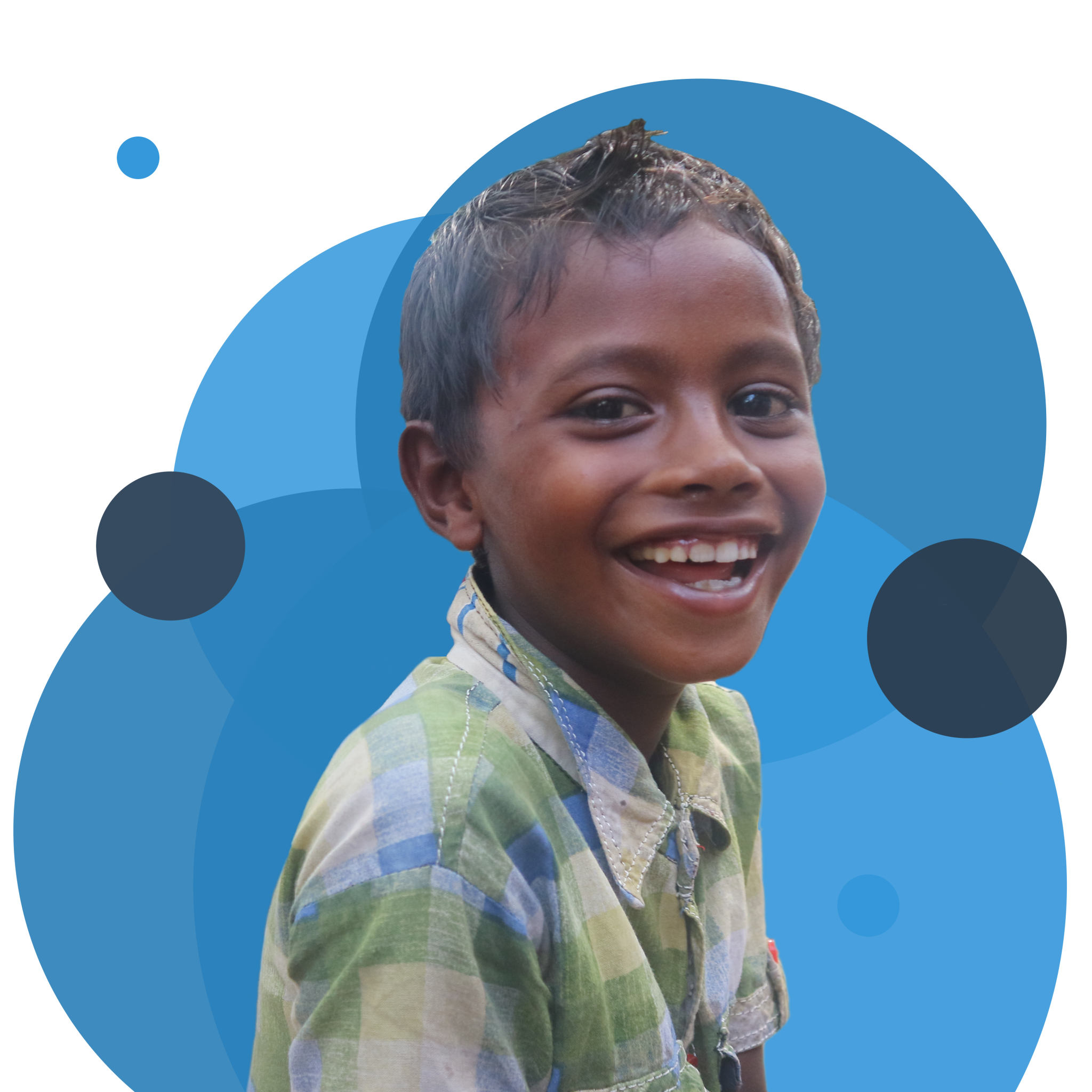 Find Out More About What We Do 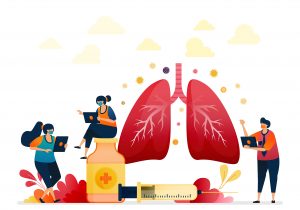 Non-communicable diseases and their impact on maternal health – is there more to the story and how can we combat the uprising?

Currently, non-communicable diseases (NCDs) account for approximately 71% of deaths worldwide. NCDs are diseases that are chronic disorders such as diabetes, cancers and respiratory conditions like asthma. They are often resultant of a mix of both genetic and environmental factors. 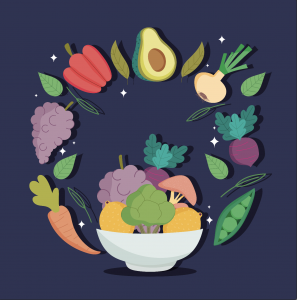 The aspiration to end all forms of malnutrition is a critical message in the Sustainable Development Goals agenda. We are seeing a rising political commitment to this goal in increased participation from lower/middle income countries, donor funding and civil society. 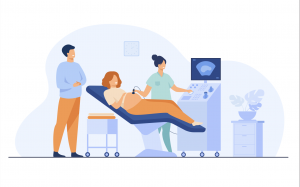 The crisis facing the maternal health workforce in Bangladesh

It is no secret that there is a critical shortage of health care workers worldwide. A critical shortage is defined as a country with a density of less than 2.3 health care providers (e.g. doctors, nurses and midwives) per 1000 population. Bangladesh is one of 57 countries that fall under this category with an estimated 3.05 physicians and 1.07 nurses per 10,000 population. In fact, the WHO estimates that by 2030, there will be a projected shortfall of 18 million workers and unsurprisingly, most of these shortages will be found in low and middle income countries. 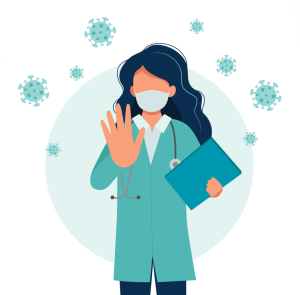 Immediate stay at home orders to control COVID: the impact on Bangladeshi Mothers.

Bangladesh has suffered in numerous ways at the hands of the notorious and on-going COVID-19 pandemic. From the first week of March, the country sought to ban all mass gatherings, including a notable 100th-anniversary celebration event of the birth of the founder of Bangladesh, Sheikh Mujibur Rahman.